Waking up to your own Self is not always peaches and cream, but rather it can be a hot mess. It's messy, ugly, painful. And it's yours. No right. No wrong. It's yours.

Go beyond the lines. That's where your Awakening is.

Why Don’t You Do What You Dream? ~ The Neverending Story 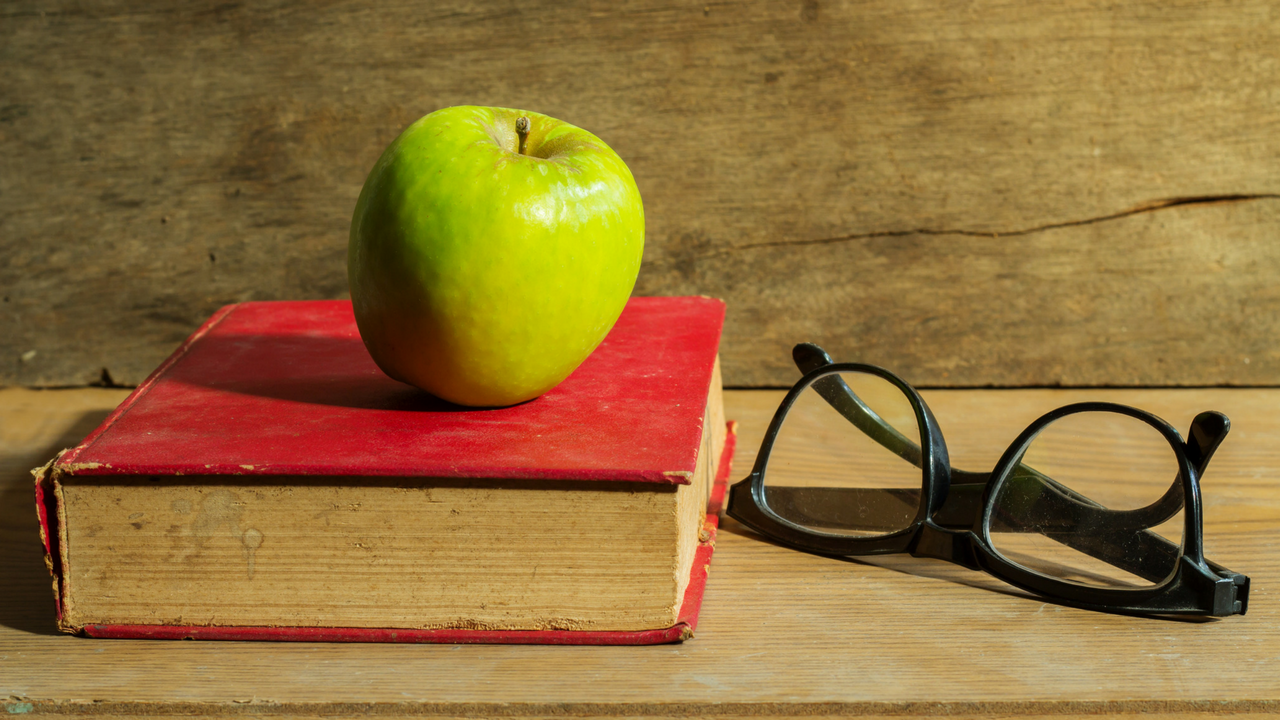 Do you ever think that what you have to contribute simply cannot be that important? In The Shack, it is established that if anything matters, everything matters. So, what if you simply had to declare “it” – to name “it” – for the whole Universe to shift?

Continuing last weeks look at the 1984 movie, The Neverending Story, I’d like to look at Bastion, the earthling child reading the story. He was a delight to watch; his youth and innocence shined. At first, when he screamed – and it echoed into the story – he was confused and shrugged it off. This happened throughout the story; I would imagine it impacted him just a bit deeper each time. “It’s just a story” “It’s not real” were things he would say – out loud to no one but himself, as he was holed away in a cluttered attic hiding from school.

At the end, when Fantasia is breaking apart and Bastion holds the power to stop it, the nudge... 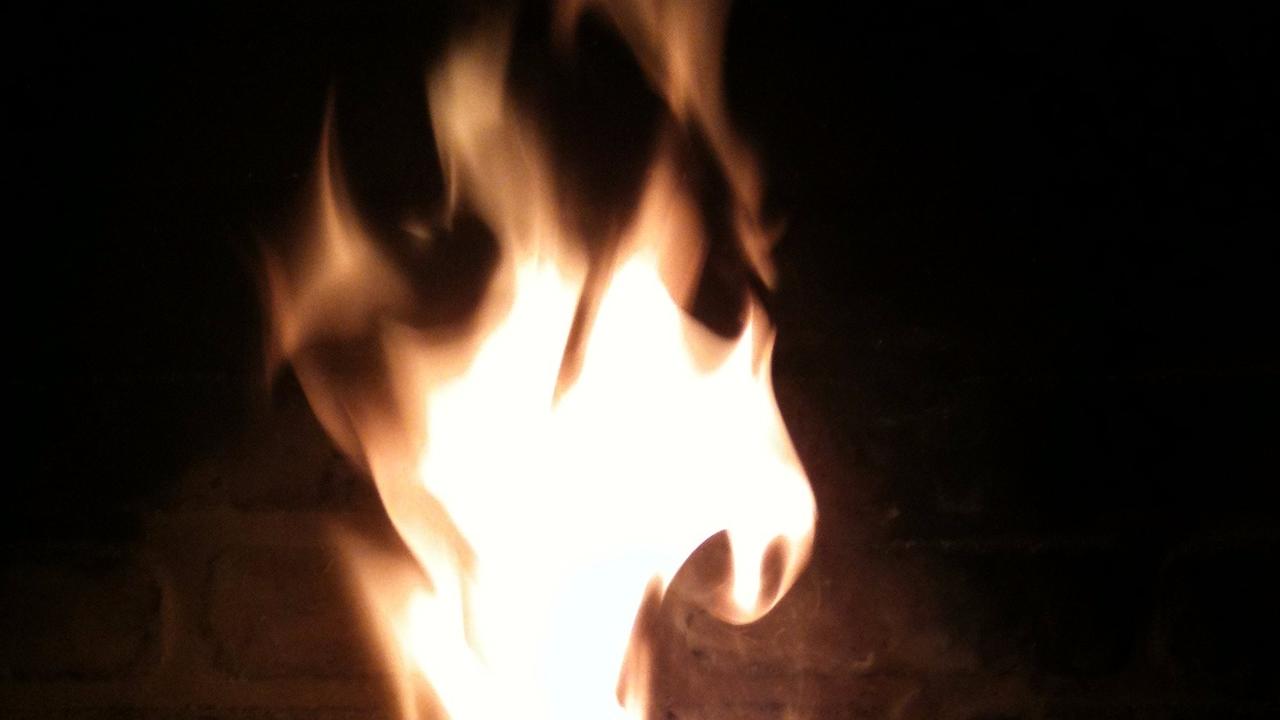