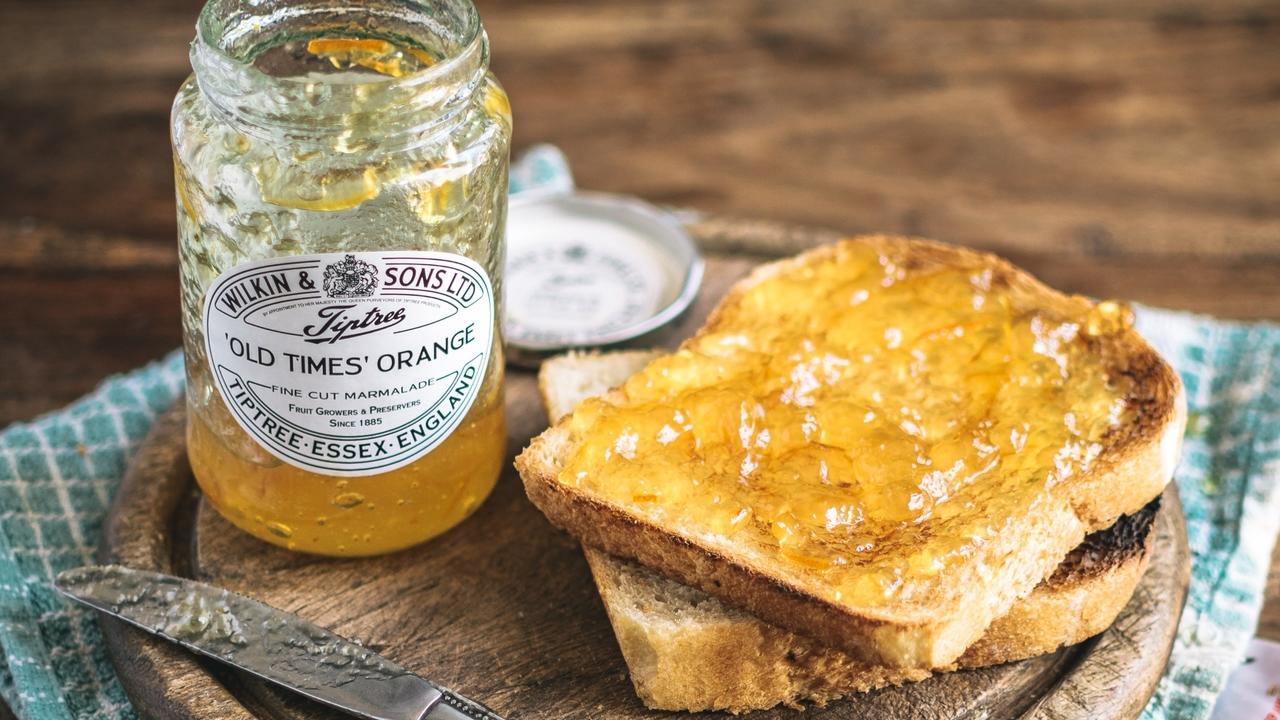 The biggest surprise (and I have to say I am surprised I was surprised) was Smuckers something or other pretend marmalade. .. (If you’ll also recall, I mused if there was such a thing as diet jam?) … It had two or three ingredients with *** behind it — stating this ingredient not typically found in marmalade… and then the best of all: red dye. I forget the number. That doesn’t matter. All those shit ingredients and then they throw in dye. Lordly, lordy.

I had bought him two kinds of delicious jams without added sweeteners. I wonder if he’ll like them ….

But here, here is the most exciting thing I’d like to share with you: your diet (not A DIET, but rather your diet — that which you choose to eat) MATTERS.

Granted, he is on medication and insulin. But he has drastically changed his eating choices. This scared him enough to turn his back on processed foods and sugary drinks.

I hypothesize that what you choose to put in your body impacts your ability to connect with the Divine. That’s what my Nourish Your Way Home course is about. (and it’s launching soon!)

I wonder now how this health crisis and his new food/lifestyle choices will impact his spiritual self…..

We will see how it unfolds.