Dancing Between Heaven and Earth 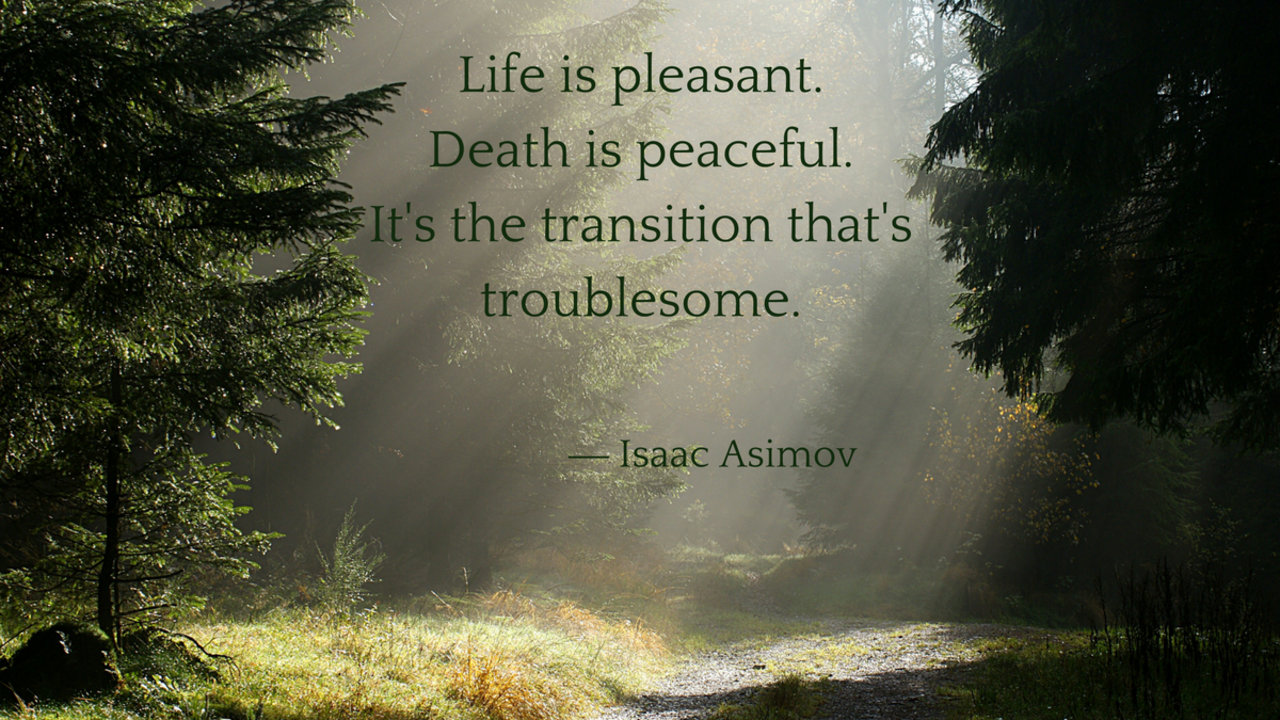 Honoring the Process of Dying

When my daughter was 10, she had a gerbil. It’s been so long I cannot remember his name.

She and her father went on vacation; it was then, of course, that I noticed he was not well. He struggled to walk – he wasn’t chewing up the toilet paper roll. I knew he was dying, but why now? When my child was not there? What was I going to do?!

I’d take him out and hold him in my hand while I sat with him. I’d sit such that he was positioned at my heart. I willed him to die – to end his suffering.

What I noticed was that every time I did that, he’d get more energy, and I thought a miracle had occurred.

No. He was just taking in the love from my heart center and using it as fuel for just a bit.

This went on for a few days. I didn’t want him to die while my 10 year old was gone! What kind of closure (or not) would that bring her?!

One night, after my ritual of holding him at my heart and telling him it was ok to go, I vowed if he was still alive the next morning I would have him put down. Who has ever heard of putting down a gerbil to end its suffering?! Surely not I!

The next day, sure enough, he was alive, only barely. I called a nearby vet and bawling brought this little guy in. He was so tiny! I brought him in his food bowl and took him home with me, and unappealing as it may sound, put him in the freezer (in a plastic bag, of course) so my daughter could find closure in whatever way she required.

Then I called into the office (yes, I once had a J.O.B.) and said I just could not come in. It wasn’t so much the mourning of a gerbil but that I had had to make this difficult decision alone. And I knew how much my 10 year old would be sad and totally unprepared.

When the day came that the vacation was over and they arrived home, I shared with her what happened. She was so sad and immediately went into her own mode of processing. We agreed her father would dig a hole under a tree so she could bury him. My father, her grandfather, had made a cross. This was serious stuff! She disappeared over the berm lost in her own world. When she returned, she had a bouquet of dandelions! God bless her heart!

I haven’t thought about that in many years. But today my family awaits the passing of my father. And I know he hangs on in part because of the prayers from many, many loving individuals who are holding him and us in their prayers and meditations.

How is it we don’t know how to die? Why do we hang on when it is clear our body is giving out and our will to live has long passed? I long for the day for Conscious Dying. But honestly don’t know what that means …..

So this morning, as I was in the shower, I stepped into the water, put back my head and allowed the tears to flow — and wouldn’t you know it, at the exact moment I did that the lights went out….I took it as a sign from dad. I wondered if it signified he’d crossed over? But no, he’d not crossed over yet, but it was still a sign. I continued with my shower and the exact moment I opened the shower curtain, the lights came back on.

I laughed. Out loud. Really big.

He’s been playing between Heaven and Earth for awhile. And today he showed it to me in a bigger way. He’s learning to manipulate third dimensional reality – for after all: Everything Is Energy…..