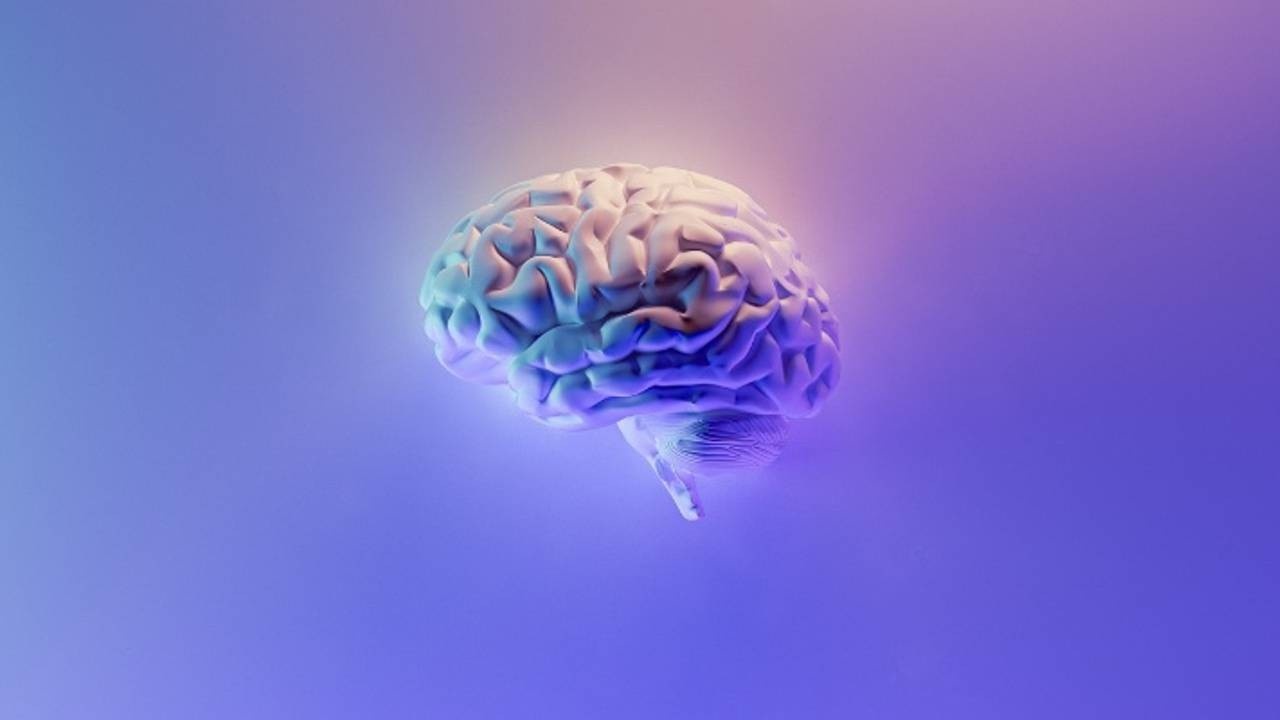 If you or someone you know has suffered a TBI, you know what the recovery process is like. It seems like an endless to and fro from one appointment to another to regain what was lost.

I could not read (and comprehend); I could not listen to music (unless it was classical or in another language). I could watch TV which I found odd and still do. It was about 8 months before I realized I could read more than a sentence or two and actually remember what I read.

And you know what? I was never bored. I learned that boredom is like a brain function. My brain was so broken I didn’t have the capacity of boredom. I joked (because to not joke would mean I’d have to cry at the sadness of it) that I would change my seat to change my view.

I assembled a team of professionals — from PT, OT, speciality chiropractic, neurologist, myofascia, cranial sacral, massage, micro-current and more. Special supplements to reduce inflammation in the brain. Daily practices to just put the humpty dumpty back together again. I fell in love with yin yoga all the while saying “I can’t do this!”

I found medicinal mushrooms, specifically Lingzhi (Reishi in Japanese), and functional bedding. I feel like I did it ALL.

And I began a new normal. Because quite frankly, I forgot what “normal” was or is. And besides, because the brain is hidden inside your head, you don’t look broken or sick or anything. So people just don’t understand that the music is too loud, the lights too bright. And those with no compassion or empathy give you “the look” and you either want to crawl into a hole or kick their backside with rage.

I have been there.

This all said, as I approach my eight year anniversary, I stumbled upon a supplement I lovingly call Liquid Light. In my humble opinion, it is Light and Consciousness in a bottle. I didn’t know it would take my healing to another level. I didn’t know another level was possible for me.

I am SO excited to be using this product, Divined by Source/God/Universe, to see how far it will take my brain health.

In less than 13 days of 2 ounce servings twice daily of this Liquid Light my cranial sacral practitioner (who knows my body and brain) said my brain felt smooth….. I didn’t think much of that (although I did ask her to draw a picture for me) until a few weeks later when my speciality chiropractor asked what I was doing differently because I’d never come to see him pretty much not needing him.

It’s the magic of Redox Cell Signaling. Plain and simple. That is the only variable that is new in my life.

This new scientific technology is just beginning to come onto the scene. It’s on the fringes. I am known for embracing things on the fringe. I am wired as an early adopter. And for that I am so grateful because many of the things I have said yes to very early on are now mainstream. And I get to say “I was there when….” and have the history to put it all in a wonderful perspective.

Are you ready to look into this cell signaling technology? Because if you are, (brain injury not required) please message me.

I would welcome a dynamic conversation that could lead you to a life beyond your wildest dreams.